The Biden Administration Weighs the Social Cost of Carbon 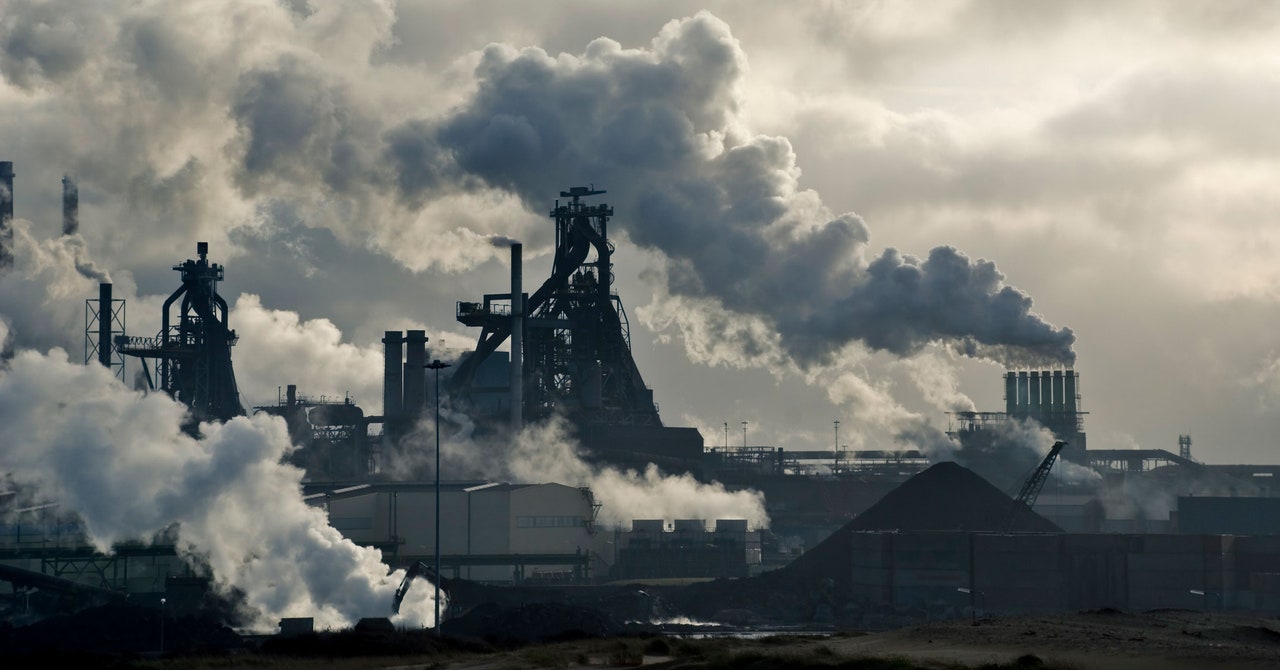 Here’s how the costs and benefits work out on paper: Suppose the Department of Energy proposed new regulations for air conditioners at a projected cost of $40 million, and economists estimated that the regulation would cut carbon emissions by 1 million tons at a rate of $51 per ton. That would mean about $51 million of benefits, $11 million greater than the cost, implying that it would result in savings in the long run because of its role in preventing costly climate damages in the future. On the other hand, a lower social cost of carbon, such as that put in place during the Trump era, would result in less estimated savings, suggesting that the costs of the proposed regulation would outweigh the benefits.

Over the past few years, it has become clearer that ignoring climate change ultimately will have far larger economic impacts in the future. Now, for instance, scientists can more easily account for the damages to California’s agriculture resulting from a drought, or the public health effects of a heat wave in Chicago, Carleton said. That means environmental economists have learned to better assess how an increase in energy efficiency would reduce these damages and add up to a clear benefit.

Research on climate economics has advanced in other ways since Biden was last in the White House. Because of that, the Biden administration should go beyond the Obama-era assessments, said Myles Allen, a climate scientist at the University of Oxford, and consider the full range of possible climate scenarios. These include factoring in the chances of crossing certain environmental tipping points—such as widespread melting of polar ice sheets that would cause sea levels to rise much more rapidly—and estimating the potential damages that would result.

Allen collaborated with other experts in 2017 on a report by the National Academies of Sciences, Engineering, and Medicine, which Biden’s executive order cites. The report estimated the social cost at $42 per ton of carbon, in line with a gradual increase to the cost under Obama. Adjusted for inflation, this translates to $51 in 2020 dollars—the same value currently adopted by the Biden administration’s group. But other researchers have come up with higher numbers: Last month, economists Nicholas Stern and Joseph Stiglitz suggested a value around $100 per ton by 2030; Carleton and a colleague set it at about $125 per ton of carbon in a paper published in January; and Frances Moore, an environmental economist at the University of California at Davis, put it at $220 per ton in the estimate she and a colleague produced in 2015.

There are many reasons for the wide range of estimates. To figure it out, researchers use at least three different models, each of which requires assumptions like how trends in economic growth respond to climate change, how trends in oil prices change while it is still widely consumed, and the costs of adapting to climate change, including rebuilding or moving people from fire- and flood-prone areas. If, say, economists project widespread recessions, steep climate adaptation costs, and high emissions, they’ll calculate a high carbon cost.

“You have to track the carbon dioxide through the climate system and its effect around the world—what are these climate damages on everyone in all sectors throughout centuries into the future?” Moore said. “That’s fundamentally a very difficult problem.”

Another ongoing debate centers on how society values future costs and benefits, which is captured by what economists call the discount rate. “In all economic analysis, there are trade-offs between money you have now, or damages you feel now, and those you might feel later,” said Kevin Rennert, director of the Social Cost of Carbon Initiative at Resources for the Future, a nonpartisan, nonprofit research institution in Washington, DC. “And that applies to climate change as well.” A lower rate means valuing the harm to future generations more highly today, while a higher rate means allowing them to bear more of the burden. Most scientists assume a discount rate of 2 or 3 percent, while Trump administration policies used a rate as high as 7 percent.