Can an App Help Change Your Personality? 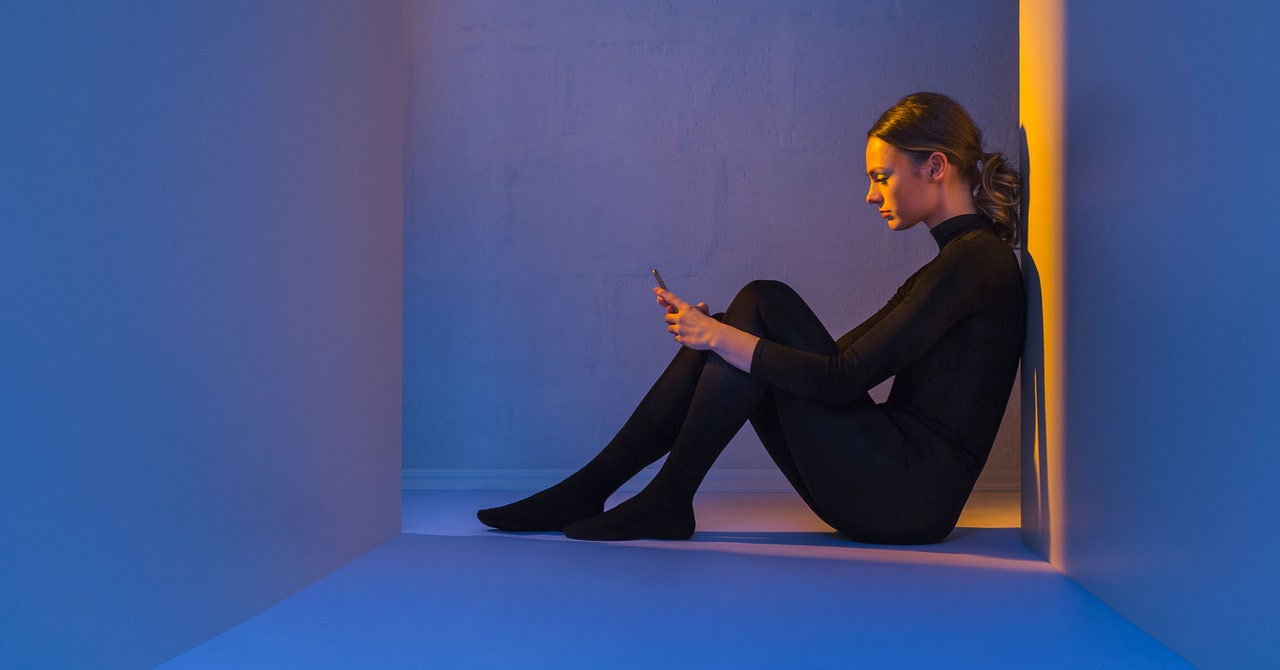 Several years ago, Sibill Schilter, a student at the University of Zurich, learned that her school was recruiting people to test whether a smartphone app could help someone change their personality traits. These are people’s patterns of thoughts, emotions, and behaviors, and they’re commonly categorized as the “big five”: openness, conscientiousness, extraversion, agreeableness, and neuroticism.

Curious to learn more about herself, Schilter signed up. Maybe, she thought, she was a little too agreeable. “I’m the person who always wants to please everyone a bit, and I can get better at saying no when I don’t want something,” Schilter says.

For decades, psychologists have debated whether these traits are fixed or changeable. The study that Schilter participated in was designed to test whether using an app daily for three months would be enough to create noticeable and lasting personality changes. Each participant chose one trait they wanted to increase or decrease. For instance, one goal could be to become more extraverted, which the researchers defined as being more sociable, having more energy for action, being less quiet, or taking the lead more often.

The app, called Peach (PErsonality coACH), works like a diary, a dashboard, and a text messaging channel rolled into one. On the dashboard, users can see an overview of their goal, a calendar that shows their progress, and their task for the week. For instance, someone who wants to be more conscientious may be assigned to do homework for one hour after coming home from classes. The app sends the user two push notifications every day to remind them, and if the user makes progress it will show up on the dashboard.

Users can also talk with a sort of digital coach, a chatbot also named “Peach,” about their daily activities. The chatbot might ask which task someone is working on or how stressed they are. Users can also opt to complete a daily diary, doing a self-assessment of those five main personality traits. (For example: “How would you describe yourself today—shy or outgoing?”)

In a study published in February in Proceedings of the National Academy of Sciences the researchers concluded that the app works. The study was conducted with 1,523 volunteers. Compared to the control group, the users who received the smartphone intervention showed more self-reported personality trait changes toward their goals. Overall, friends, family members, or intimate partners who volunteered to observe the participants also noticed the personality changes, with both self- and observer-reported changes persisting three months after the end of the study. Notably, the observer-reported changes were only significant among those who desired to enhance a trait, but not for those wanting to minimize one, suggesting it’s perhaps easier for others to observe when a person is enhancing a trait compared to getting rid of one.

Mirjam Stieger, the lead author on the study, describes the “high dosage” nature of the intervention—that users interacted with the app and the chatbot several times a day—as key to driving personality changes. “It’s the repetition that helps,” says Stieger, a postdoctoral fellow in the Lifespan Developmental Psychology Laboratory at Brandeis University.

Mathias Allemand, the principal investigator on the project, agrees, adding that other interventions people may try, like seeing a therapist or attending meditation sessions, typically are less intensive, occurring every week or two. He adds that the accessibility, convenience and variable nature of the app—like being able to have different conversations with the chatbot every day—made it appeal to participants. “You have the smartphone and [chatbot] coach in your pocket,” says Allemand, a professor of psychology at the University of Zurich.