Cineplex (TSX:CGX) Stock up 11%: Be Glad You Didn’t Sell at the Dip 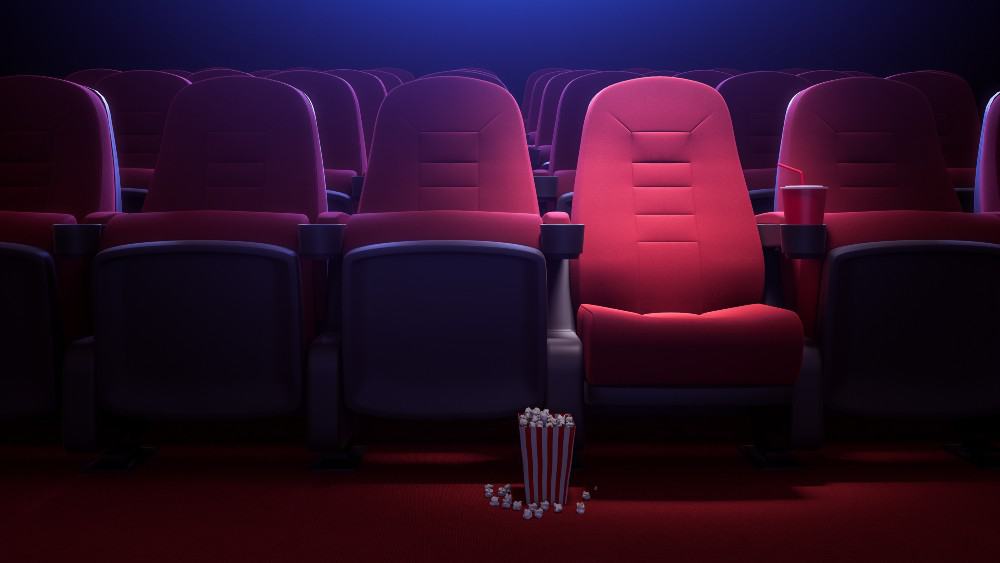 Cineplex (TSX:CGX) stock surged 11% after it showed hopes of recovery in its second-quarter earnings. And no, this surge has nothing to do with any kind of short squeeze but real recovery numbers. The theatre chain was one of the worst-hit by the pandemic, as nationwide lockdowns left its 160 theatres to gather dust for around 15 months. After postponing their releases for several months, major Hollywood titles debuted on streaming platforms or digital rental services. Disney’s Black Widow is the biggest example.

Cineplex is now coming out of its worst nightmare. July 17 was the day Cineplex opened all its theatres across Canada. In its first fully reopened weekend, the theatre chain witnessed its busiest weekend since March 2020. In the last three weeks, it’s entertained over two million guests — more than the entire first half of 2021.

If the recovery continues at this rate, Cineplex could turn profitable in a few years. But the management is still unsure, because lockdown is not something they can control.

What do Cineplex’s second-quarter earnings say about recovery?

Cineplex’s second-quarter earnings showed a glimpse of the first step in the recovery. The theatre chain started the quarter by opening 38 theatres and ended it (June 30) by opening 86 theatres. The start of reopening reduced Cineplex’s net cash burn by $3 million to $24 million.

The main source of revenue for the theatre chain is tickets and food and beverage. There is no point in comparing any data with the second quarter of 2020, as most of its theatres were closed. Hence, I will look at the first-half figures of 2020 and 2021.

Cineplex saw theatre attendance dip 85% and revenue dip 65% year over year. On the face of it, these numbers might look bad, but don’t forget it was operating at just 24% capacity most of the time. From this angle, the numbers show pent-up demand. Its U.S. counterpart AMC reported a 39% dip in revenue in the first half, but it reopened all its domestic theatres and 95% international theatres by June 30.

If you try to correlate the recovery level, there is a significant revenue recovery coming for Cineplex in the second half of 2021. I won’t talk about the losses, because the stock is riding the recovery rally visible from the revenue rate.

Coming up next: Cineplex’s recovery

Cineplex management won’t comment on any recovery, because surprise lockdowns still haunt the theatres. The Delta variant spread might see some regions face lockdown instead of the entire nation. The vaccine has so far proved effective against the virus mutation. Many moviemakers have delayed their launches to the fourth quarter because of the fourth wave. For instance, Sony Pictures has delayed the release of “Venom: Let There Be Carnage” to October 15 from September 24.

Amid this uncertainty, Cineplex is crunching numbers to adjust ticket prices with operating costs. CEO Ellis Jacob told The Canadian Press that Cineplex increased its ticket price across the country by an average of 3%. It is also promoting its $9.9 monthly subscription program CineClub, which offers several benefits like complimentary movie tickets and concession items.

Apart from its movie business, Cineplex is seeing increasing confidence among its media clients. As businesses recover from the pandemic, they are starting afresh. Cineplex expects advertising budgets to grow from the fourth quarter.

Cineplex’s earnings instill confidence that if things go as they are going, the world of cinema will pull the audience to theatres and bring in cash for Cineplex. If the theatre chain stock returns to its 2019 levels of $23, that is a 68% upside. In dollar terms, it can make $500 to $834. I would suggest not selling the stock on any dip. The pandemic will test the recovery, and Cineplex has the fundamentals to withstand this test. But it is only a stock to hold till its recovery phase. Once the growth normalizes, you’d better move on to other growth stocks.