Would the Free Guy Inflatable Bubble Protect a Real Person? 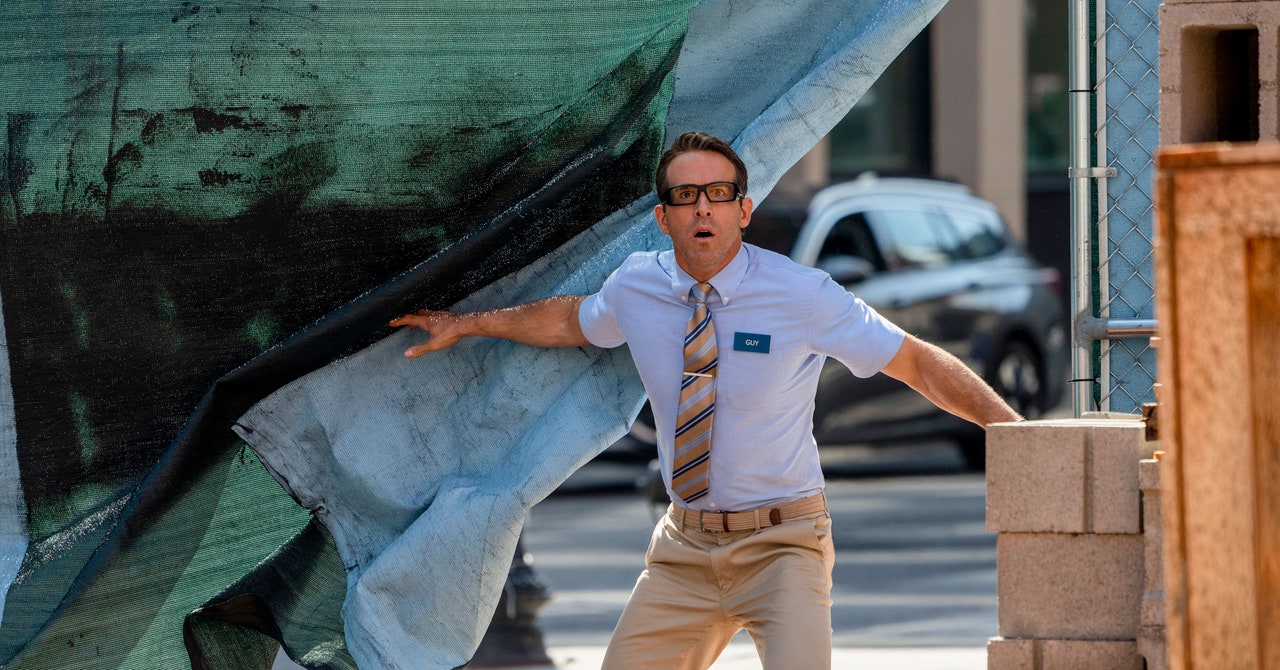 But it’s difficult to say for sure, since the NASA data is based on experimental evidence. And on top of that, every human is different, with different tolerances. The orientation of the body during the acceleration also matters. Humans are most tolerant to an acceleration in an orientation called “eyeballs in.” This would be the position of an astronaut taking off in a rocket, lying back and looking up, such that the acceleration pushes the eyeballs into the skull. If, however, Guy lands on the side of his ribs, he could probably only withstand about 10 to15 g’s.

Now let’s figure out how you would protect a falling human in real life. Suppose someone falls off a building and has the same downward velocity that Guy does right before impact (about 17.5 m/s). If you want that person to end up on the ground with a zero velocity, there are two things you could change that would make a significant difference. (Remember, the goal is to have an acceleration with a small enough magnitude that the person isn’t injured. Maybe that’s around 10 g’s instead of 25, although that would still be rough.)

The second thing to change is the time. If you increase the time over which the human stops, you decrease their acceleration. I’m sure you have been in a car that was moving at a speed of 17.5 m/s, which is 39 mph. When you stopped, it most likely didn’t cause you injury. That’s because a car brakes to a stop over a time interval of about 10 seconds—so the acceleration is quite small even though you would have the same change in velocity as Guy.

In real life, you can increase stopping time with something like a stunt airbag. These are large inflatable structures that collapse on impact and are used when filming action scenes in movies. The airbag in your car is based on the same principle to keep you safe—or safer—in a crash. By stopping a moving body over a larger distance, airbags increase the impact time. which decreases the acceleration. Both types of airbags deflate on impact to prevent the person from bouncing back. (Which, as I explained in the previous example, is bad.) Of course, an airbag wouldn’t work for the scene in Free Guy—you would have to set it up before the fall and know where Guy was going to land.

So, bottom line: The inflatable cushion ring around Guy looks cool and creates a funny bouncing scene. But given his acceleration of 25 g’s, that landing is still going to hurt.

Unless Guy isn’t even real. In that case, he’s fine.