Construct Your Portfolio Wisely With This Top TSX Infrastructure Stock 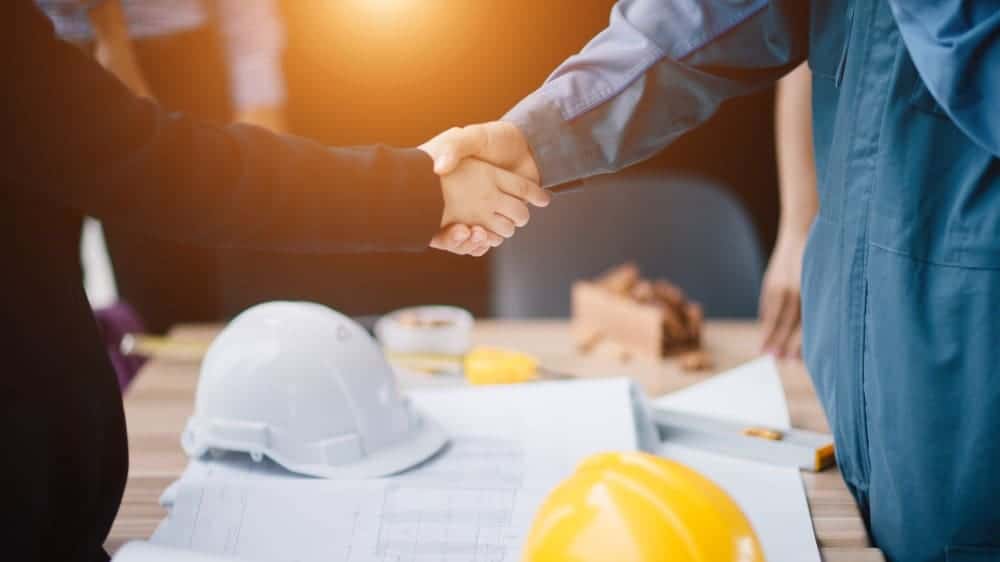 Governments everywhere are scrambling to make infrastructure investments right now. Indeed, given the slowdown the pandemic has provided, amping up infrastructure spending to boost economic performance right now makes sense. Accordingly, investors may rightly be looking for a top infrastructure stock to take advantage of this trend.

As Canada’s government wraps up an election, perhaps infrastructure spending plans may change, depending on the outcome of this election. However, one of Canada’s top infrastructure players, Aecon Group (TSX:ARE), stands to benefit regardless of who gets into power.

This top TSX infrastructure stock boasts a project backlog of $6.5 billion. Indeed, that’s impressive, given Aecon’s $1.3 billion valuation. Solid growth in recent quarters as well as the signing of new deals appear to position Aecon well for the future.

Let’s dive into a few of the reasons why Aecon may be an infrastructure stock investors should put on watch right now.

This company has operations in four divisions: energy, mining, concessions, and infrastructure. It provides construction services for extensive infrastructure projects.

On July 22 2021, Aecon Group announced 27% growth revenue per share on a year-over-year basis. Moreover, the company reported a 124% surge in cash flow per share, along with an increase of more than 600% in earnings per share. These numbers have undoubtedly skewed Aecon’s valuation multiples lower. However, this impressive performance is worth noting.

These results also propelled Aecon to continue paying a relatively high dividend yield for the sector. The company’s 3.3% dividend yield is certainly juicy for long-term investors looking for a top-notch infrastructure stock today.

Aecon Group’s valuation is attractive at these levels

As mentioned, Aecon’s valuation appears low relative to the company’s book of business. The company’s $1.3 billion valuation relative to earnings is under 14 times currently. Given where valuations are in the market right now, that’s dirt cheap.

Trading around the $21 mark, Aecon Group has a valuation multiple of 13.8 times earnings at the time of writing. In the latest quarter, the company comfortably surpassed analyst expectations. Its EBITDA stood at $61 million, which is 15% higher than analysts anticipated. That said, Aecon Group is now targeting to generate revenue worth $6 billion in 2021.

Shares of Aecon Group have surged approximately 30% since the beginning of the year. That said, over the past decade, shares of this company have skyrocketed more than 200%. This stock offers a dividend yield of over 3%, which is equivalent to roughly 22% of trailing 12-month cash flow. Additionally, Aecon generated free cash flow of $111 million over the same time frame, representing a 78% year-over-year increase.

Fool contributor Chris MacDonald has no position in any of the stocks mentioned.