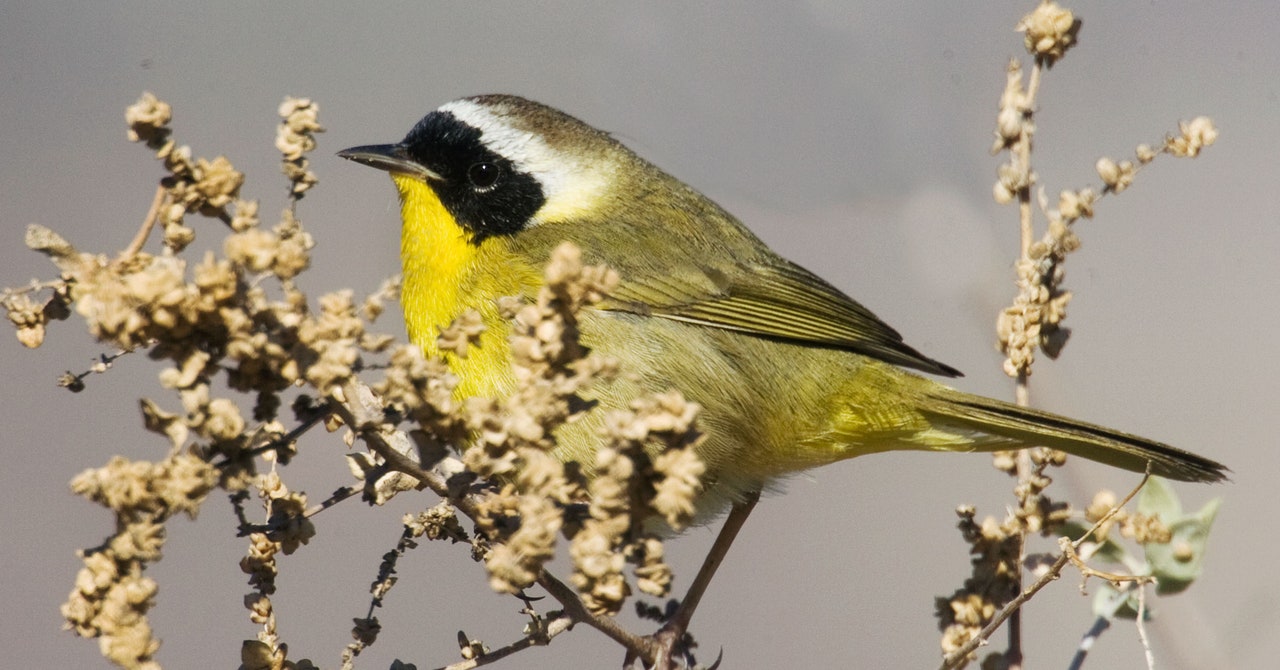 On a morning in late September, Kestin Thomas stood next to the towering glass facade of the Time Warner building in Manhattan holding a dead bird. The small body was still warm in his hand, but he couldn’t feel the flutter of a heartbeat or the soft puff of breath escaping. He recorded the death on a data sheet, marking the time, day, and location. Then he put the bird in a plastic bag and took it home, leaving it in the freezer for a day before finally dropping the body off at the New York City Audubon Society.

“It was heartbreaking,” he says.

Thomas is one of many people who took up birding during the pandemic, inspired by the sparrows he saw on his daily walks. “I realized how adorable they are and that they’re living in the city amongst us and thriving,” he says. He started taking pictures and sound recordings, identifying the birds with the help of apps like Merlin and eBird. Those entries add information to databases that scientists use to study migration and behavior. “All of those observations that people are submitting, they go into very advanced modeling to create distribution maps for species, to look at trends of their populations,” says Andrew Farnsworth, a senior research associate at the Cornell Lab of Ornithology which maintains both apps.

Now Thomas is also a volunteer with the Audubon Society’s Project Safe Flight, which is collecting a different kind of data. The group enlists people to monitor New York City buildings during the fall and spring migration seasons to record the number of birds killed or injured by flying into windows.

Bird-watching has boomed during the pandemic, and all that extra interest has translated into citizen science initiatives seeing a huge swell in participation. With the fall migration now in full swing, this army of avid birders is amassing a wealth of data about how weather, human movements, artificial lights, and city infrastructure can affect birds as they travel. Farnsworth notes that while both Cornell projects have grown every year since their inception over a decade ago, the increase in users, downloads, and data over the past 18 months was unprecedented. “Pandemic time was really off the charts,” he says.

eBird, which allows birders to note which species they’ve spotted—and where—had a more than 40 percent increase in sightings in April 2020 over the previous year. That’s more than double the app’s normal annual growth, according to data provided by Farnsworth. This February, 140,000 users logged on, to date the greatest number of users in a single month and a 50 percent increase over last February. Now, there are over a billion entries.

The same is true for Merlin, which helps birders make identifications through pictures, audio recordings, or descriptions of the bird’s color, size, and location. This February, the app was installed on 200,000 new devices—a 175 percent increase over the previous year—and it had more than 611,000 active users, double the number recorded in February 2020.

eBird was already an immensely useful database that scientists have used to study the bald eagle population, examine the effect of extreme weather on birds, and show changes in species’ songs. Now pandemic-era entries are helping them understand how human activity—or the lack thereof—affects birds. One study published this month in Science Advances by researchers at the University of Manitoba used eBird data from the United States and Canada to examine bird behavior in areas that normally have lots of people, like cities, airports, and major roads. The researchers reported that during lockdown, bird activity increased for more than 80 percent of the species they studied, including hummingbirds, bald eagles, and barn swallows.