All posts tagged in: Jupiter 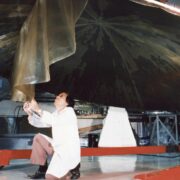 Voyager 1 and 2, Humanity’s Interstellar Envoys, Soldier On at 45

The two probes made flybys of Jupiter and Saturn in the 1970s. Today they’re still doing science way out beyond our solar system. ..

Continue reading
5 months ago
62
Comments Off on Voyager 1 and 2, Humanity’s Interstellar Envoys, Soldier On at 45
0 0
Science 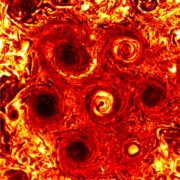 A team of scientists shows where some of the gas giant’s huge storms come from and how the process is similar to the buildup of extreme weather on our planet. .. 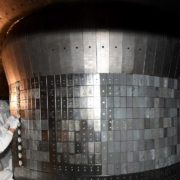 Finally, a Practical Use for Nuclear Fusion

Researchers used the roiling temperatures of an experimental fusion reactor for a surprising purpose—testing heat shield materials for spacecraft. ..

Continue reading
1 year ago
281
Comments Off on Finally, a Practical Use for Nuclear Fusion
0 0
Science 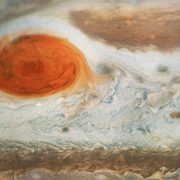 Scientists used NASA’s Juno spacecraft to probe the massive storm, finding that it’s not as shallow as previously thought. ..