All posts tagged in: Paleontology 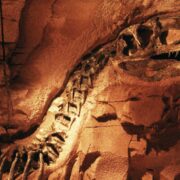 WIRED visited the Geological Society of America conference to learn about the untapped potential of gigantic reptiles in gaming. .. 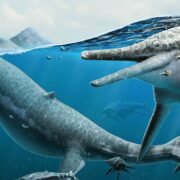 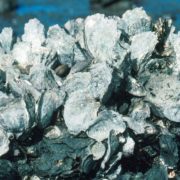 Why Paleontologists Are Getting Into Florida’s Oyster Business

Conservationists are teaming up with fossil experts to help the bivalves—and the state’s oyster economy—survive. .. 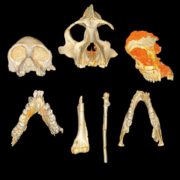 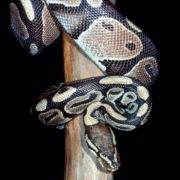 How the Demise of Dinosaurs Led to the Rise of Snakes

The Cretaceous–Paleogene extinction killed 75 percent of all species—and prompted a snakesplosion of biodiversity. .. 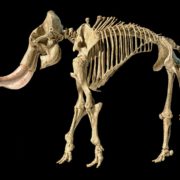 A Mammoth Tusk Reveals a Woolly (and Unprecedented) Tale

Scientists used something called isotopic mapping to get a first look at how the creatures lived more than 17,000 years ago. .. 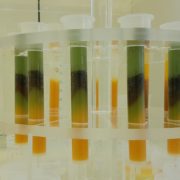 New data indicating that the planet's surface broke up about 3.2 billion years ago helps clarify how shifting plates drove the evolution of complex life. ..