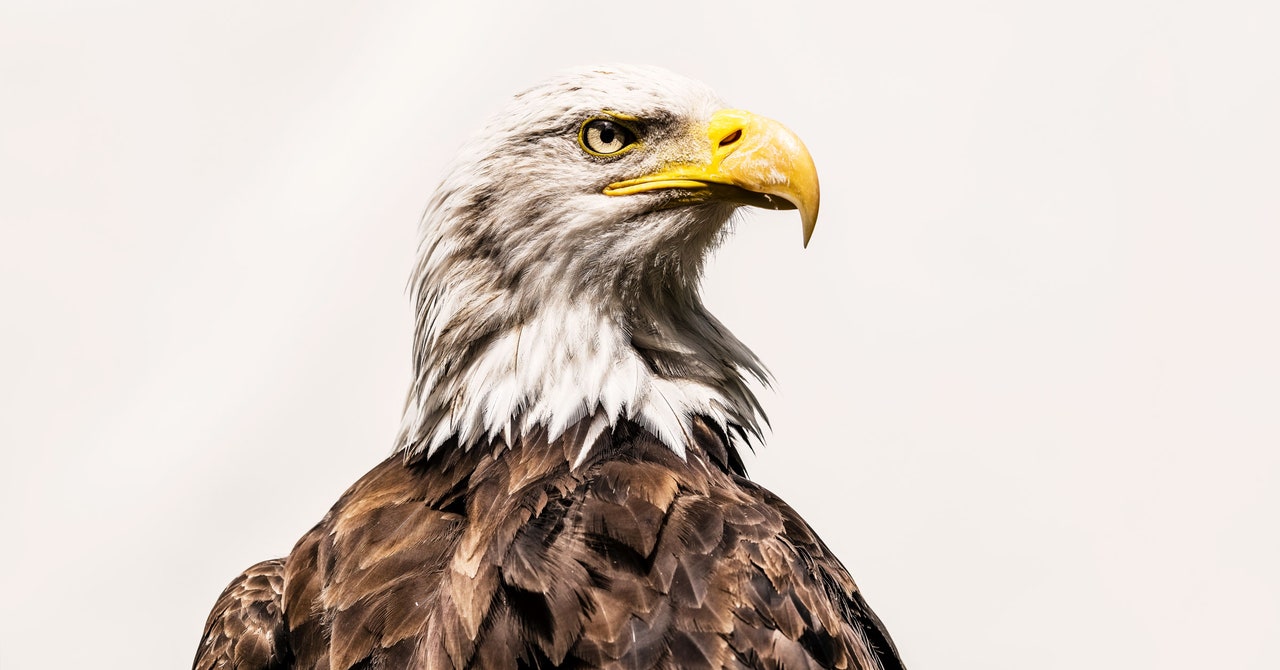 They added bromide to the mix and, indeed, the cyanobacteria produced a toxin. Niedermeyer

finally got to call Wilde and tell her they’d found the killer. “That was great,” he says.

Robert Sargent, a program manager for the Georgia Department of Natural Resources, describes the discovery as “outstanding news.” He’s particularly excited that the researchers have figured out a way to detect the toxin in the lab. “It is just remarkable for ecology, for us getting a better grasp on understanding this process and perhaps being able to control it,” he says. He points out that while the eagle deaths are alarming, they are a sign of a much bigger problem. “Whenever we see illnesses or deaths of species at the top of the food chain, it’s a red flag for the potential health of the environment,” he says.

After finding the toxin, the research team picked up speed. They isolated the compound containing bromide and confirmed it was present in the dead birds that showed lesions. They looked at the hydrilla plant itself and discovered it’s able to enrich bromide from the environment, making it even more available to the cyanobacteria. “The concentration of bromide in the plant is much higher than in the water or in the sediment where the plant grows,” says Niedermeyer. “This is kind of intriguing, but we don’t know why the plant does it.”

But in this murder mystery, identifying the culprit isn’t quite the same as ending the story. The team still has a lot of questions. Did the cyanobacteria invade with the hydrilla or was it already in the water? Is the bromide naturally occurring, or could it be coming from man-made sources like coal-fired power plants and flame retardants? Hydrilla is such a persistent pest that people have tried using herbicides like diquat dibromide to kill it off; could that herbicide be the source of the ingredient that creates this toxin? Wilde and Niedermeyer think it’s possible.

They’re also very concerned about whether this neurotoxin could affect humans who eat infected fowl. “This could be a real issue, but we don’t know that yet,” says Niedermeyer. Wilde wants to start monitoring in more locations. Not every lake that has hydrilla has had an AVM outbreak, but there are many where the weed has been treated with herbicide, and they could potentially become toxic in the future. Wilde hopes that with more monitoring, scientists can get ahead of possible outbreaks and keep this from spreading even further.

Sargent adds that residents can also play a role in efforts to control AVM outbreaks by not dumping aquarium plants into waterways. Boaters can remove aquatic plants from their propellers and hulls, and if people see oddly behaving aquatic birds or birds of prey, they can report those sightings to their state wildlife agency.

Just managing the outbreaks that have already happened has proven to be tricky. Hydrilla is a tenacious plant. The Army Corps of Engineers has had luck using grass-eating carp to eat back the weed, but even after being chomped on by fish, it will regrow from tubers buried in the lake’s sediment. And even though it grows slowly, Aetokthonos hydricolla is just as hard to get rid of. “They simply survive. You can’t kill them,” says Niedermeyer. He recalls a few cultures in dishes in his lab that had been forgotten and weren’t cared for properly. “We thought, ‘OK it’s dead,’” he says. “But no. If you just add a little bit of fresh medium, it starts growing again.”

Niedermeyer says that now that they know what they’re looking for, scientists have a better chance of finally stopping the killer once and for all. “Now that we are aware of the problem we can screen for the cyanobacterium. We can monitor the toxin. We can start sampling water bodies for bromide,” he says. “Now that we know what we are looking for, we can start finding a solution.”