This AI Could Help Wipe Out Colon Cancer 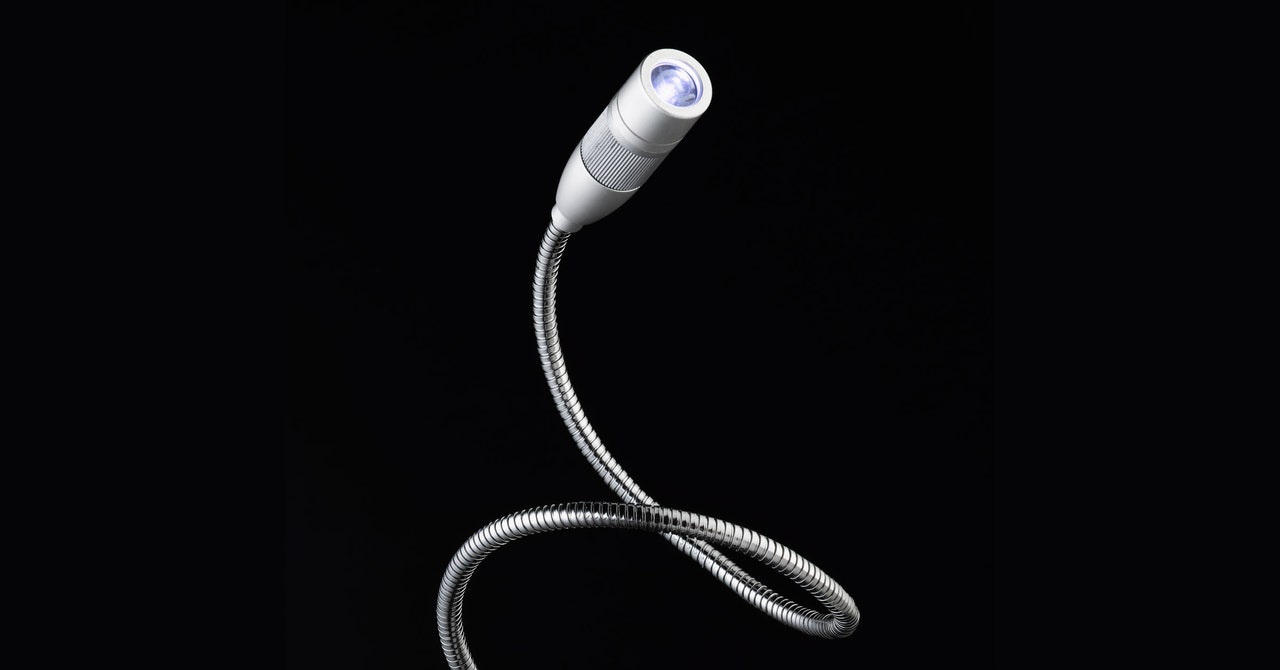 Michael Wallace has performed hundreds of colonoscopies in his 20 years as a gastroenterologist. He thinks he’s pretty good at recognizing the growths, or polyps, that can spring up along the ridges of the colon and potentially turn into cancer. But he isn’t always perfect. Sometimes the polyps are flat and hard to see. Other times, doctors just miss them. “We’re all humans,” says Wallace, who works at the Mayo Clinic. After a morning of back-to-back procedures that require attention to minute details, he says, “we get tired.”

Colonoscopies, if unpleasant, are highly effective at sussing out pre-cancerous polyps and preventing colon cancer. But the effectiveness of the procedure rests heavily on the abilities of the physician performing it. Now, the Food and Drug Administration has approved a new tool that promises to help doctors recognize precancerous growths during a colonoscopy: an artificial intelligence system made by Medtronic. Doctors say that alongside other measures, the tool could help improve diagnoses. “We really have the opportunity to completely wipe out colon cancer in anybody who gets screened,” says Wallace, who consulted with Medtronic on the project.

The Medtronic system, called GI Genius, has seen the inside of more colons than most doctors. Medtronic and partner Cosmo Pharmaceuticals trained the algorithm to recognize polyps by reviewing more than 13 million videos of colonoscopies conducted in Europe and the US that Cosmo had collected while running drug trials. To “teach” the AI to distinguish potentially dangerous growths, the images were labeled by gastroenterologists as either normal or unhealthy tissue. Then the AI was tested on progressively harder-to-recognize polyps, starting with colonoscopies that were performed under perfect conditions and moving to more difficult challenges, like distinguishing a polyp that was very small, only in range of the camera briefly, or hidden in a dark spot.

The system, which can be added to the scopes that doctors already use to perform a colonoscopy, follows along as the doctor probes the colon, highlighting potential polyps with a green box. GI Genius was approved in Europe in October 2019 and is the first AI cleared by the FDA for helping detect colorectal polyps. “It found things that even I missed,” says Wallace, who co-authored the first validation study of GI Genius. “It’s an impressive system.”

“This is a tool to help us do what we already do better.”

Mark Pochapin, a gastroenterologist at NYU Langone who was not involved in creating GI Genius, says it makes sense that AI would be good at recognizing polyps. “There is less diversity when you’re looking at polyps,” says Pochapin. The millions of colonoscopy videos provide plenty of data to make the algorithm comprehensive. That should shield the system from concerns about bias in other health care algorithms. “There are only so many varieties of polyps,” he says.

Medtronic sees GI Genius, and other AI tools, as a cornerstone of its future business, says Giovanni Di Napoli, president of Medtronic’s GI business. To that end, the company invested lots of time and resources into winning approval from the FDA for this device. “It took almost a year for us to get FDA approval,” says Di Napoli. “It’s not easy.”

Medtronic sought FDA clearance under what the agency calls its de novo pathway, which requires applicants to provide information about the safety and effectiveness of new devices including clinical data. This is a lengthier and more involved application that some other AI medical devices have avoided. Most AI and machine learning medical devices go on the market using a streamlined FDA application known as the 510(k) pathway, which only requires them to prove their devices are similar to other tools already in use and typically takes about six months. According to a study published in The Lancet, of the 222 AI devices that went on the market in the US between 2015 and 2020, 92 percent did so through the 510(k).