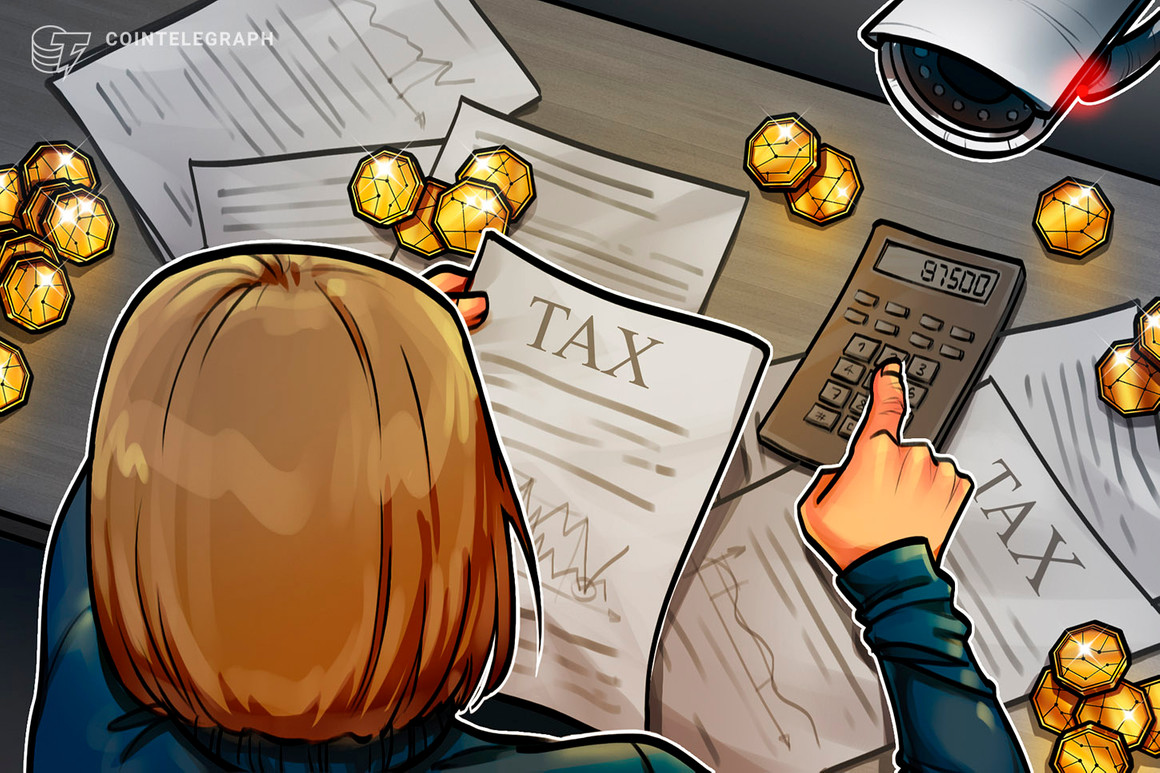 A Miami-Dade County commissioner is backing a new resolution to allow residents to use cryptocurrencies like Bitcoin (BTC) to pay local taxes.

According to a Thursday document acquired by The Miami New Times, county commissioner Cohen Higgins has brought a resolution to Miami-Dade’s Infrastructure, Operations, and Innovations Committee, calling for the establishment of a 13-member crypto task force.

The task force would examine the feasibility of allowing residents to pay their county taxes, as well as for fees and services using digital currencies including Bitcoin, Ether (ETH) and Litecoin (LTC). According to the document, crypto payments have the “potential to enhance convenience and save costs.”

“The item would establish a task force that could delve into the feasibility of using cryptocurrency in Miami-Dade County, to explore any potential benefits and pitfalls that could result from its use. It is important to explore all avenues that can support an expanding tech and startup presence to benefit our economy,” Higgins said.

The proposal will go before the Miami-Dade’s committee today at noon. If the resolution passes, it still must be approved by the full county commission.

The resolution mentions a similar initiative enacted by the administration of the City of Miami on Feb. 11, 2021, which called for a study to determine the feasibility of allowing Miami residents to pay taxes, and for city employees to receive salaries in Bitcoin. The resolution was proposed by Miami Mayor Francis Suarez who is aggressively campaigning to make the city a crypto hotspot in the United States.

Hemang Subramanian, a blockchain-focused assistant professor at Florida International University’s business school, suggested that crypto could be attractive for Miami residents due to its large population coming from other countries. As crypto is stored in digital wallets and not tied to a specific country, foreign investors and residents won’t need to pay exchange fees to change their home currency into the U.S. dollar and vice-versa.