The Cost of Preventing Deaths by Climate-Driven Heat 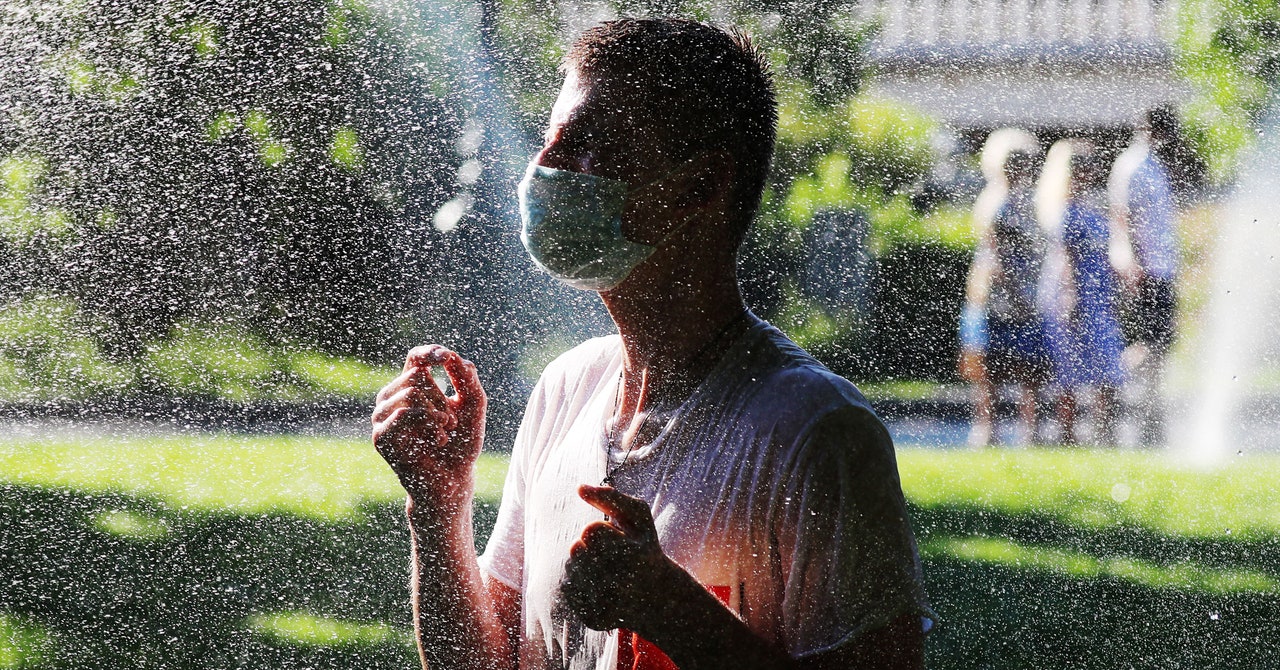 For the past few years, climate economists have employed a concept called the “social cost of carbon” to measure the dollar value of the damage inflicted by adding each ton of carbon dioxide to the atmosphere. In February, the White House announced that government officials will consider the social cost of carbon in crafting new environmental regulations.

Now a researcher has come up with a mortality cost of carbon, which encompasses the toll from climate-related heat deaths. The new paper, published today in the journal Nature Communications, estimates that we would have to prevent 4,434 metric tons of carbon dioxide from being released into the atmosphere to save one life. That amount equals the lifetime carbon emissions produced by 3.5 Americans.

Daniel Bressler, a graduate student in sustainable development at Columbia University and the study’s author, estimates that 74 million lives would be saved globally from heat-related deaths if the world’s economies could “decarbonize”—i.e., eliminate carbon emissions—by 2050. “There is a significant number of lives that can be saved by reducing emissions—at the scale of individuals, at the scale of companies, at the scale of nations, and globally,” says Bressler.

Bressler’s study focuses on the problem of climate-driven extreme heat, which can lead to heat stroke, dehydration, and respiratory and organ failures, especially among at-risk populations like the elderly. To come up with this model, Bressler says he started with an existing one for the social cost of carbon developed by Yale University economist William Nordhaus, which originally pegged that figure at $37 per ton. Then he updated it with the results of new studies that describe how climate change is affecting public health and increasing the number of excess deaths from heat. The model assumes a scenario in which industrial emissions continue to rise until 2050 before leveling off for the rest of the century.

After comparing the Nordhaus model with the new climate information, Bressler says, “what I concluded was that less than 5 percent of the original damages in the model were coming from mortality, and I also concluded that it was not updated to the latest science.” Just this summer, severe heat waves have spawned wildfires across the northern hemisphere, while a “heat dome” that settled over the Pacific Northwest in late June was responsible for more than 100 deaths in Washington and Oregon, and nearly 500 deaths in British Columbia.

Bressler’s paper revises the social cost of carbon from $37 per ton, and past the White House’s current value of $51, to a whopping $258 per metric ton. This figure represents all of the societal damages that result from emitting each ton of carbon—such as agricultural losses, lost productivity caused by storms, damages caused by sea level rise, and the money spent to clean up climate-related floods—plus adding in the cost of lives lost to excess heat.

Many people die each summer for lack of air-conditioning or because of preexisting conditions, so trying to figure out the role of climate change in heat-related deaths has been tricky. But now there’s a growing body of evidence that is making that calculation easier. In March, researchers at the UK’s London School of Hygiene and Tropical Medicine published a study in the journal Nature Climate Change that calculated that climate change is responsible for an average of 37 percent of all heat-related deaths across the globe. They crunched numbers from 43 countries to estimate the mortality burdens associated with the additional heat exposure that has resulted from human-induced warming occurring between 1991 and 2018.