Humans Have Broken a Fundamental Law of the Ocean 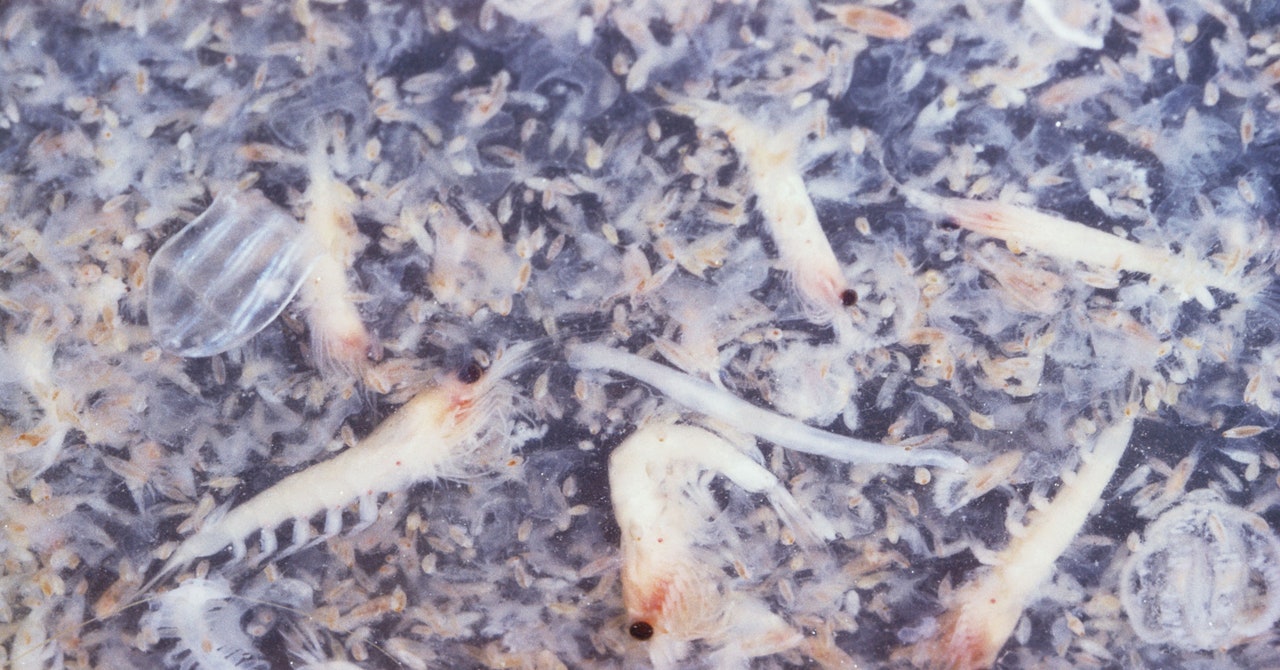 On November 19, 1969, the CCS Hudson slipped through the frigid waters of Halifax Harbour in Nova Scotia and out into the open ocean. The research vessel was embarking on what many of the marine scientists on board thought of as the last great, uncharted oceanic voyage: The first complete circumnavigation of the Americas. The ship was bound for Rio de Janeiro, where it would pick up more scientists before passing through Cape Horn—the southernmost point in the Americas—and then head north through the Pacific to traverse the ice-packed Northern Passage back to Halifax Harbour.

Along the way, the Hudson would make frequent stops so its scientists could collect samples and take measurements. One of those scientists, Ray Sheldon, had boarded the Hudson in Valparaíso, Chile. A marine ecologist at Canada’s Bedford Institute of Oceanography, Sheldon was fascinated by the microscopic plankton that seemed to be everywhere in the ocean: How far and wide did these tiny organisms spread? To find out, Sheldon and his colleagues hauled buckets of seawater up to the Hudson’s laboratory and used a plankton-counting machine to total up the size and number of creatures they found.

Life in the ocean, they discovered, followed a simple mathematical rule: The abundance of an organism is closely linked to its body size. To put it another way, the smaller the organism, the more of them you find in the ocean. Krill are a billion times smaller than tuna, for example, but they are also a billion times more abundant.

What was more surprising was how precisely this rule seemed to play out. When Sheldon and his colleagues organized their plankton samples by orders of magnitude, they found that each size bracket contained exactly the same mass of creatures. In a bucket of seawater, one third of the mass of plankton would be between 1 and 10 micrometers, another third would be between 10 and 100 micrometers, and the final third would be between 100 micrometers and 1 millimeter. Each time they would move up a size group, the number of individuals in that group dropped by a factor of 10. The total mass stayed the same, while the size of the populations changed.

Sheldon thought this rule might govern all life in the ocean, from the smallest bacterium to the largest whales. This hunch turned out to be true. The Sheldon spectrum, as it became known, has been observed in plankton, fish, and in freshwater ecosystems, too. (In fact, a Russian zoologist had observed the same pattern in soil three decades before Sheldon, but his discovery went mostly unnoticed). “It kind of suggests that no size is better than any other size,” says Eric Galbraith, a professor of earth and planetary sciences at McGill University in Montreal. “Everybody has the same size cells. And basically, for a cell, it doesn’t really matter what body size you’re in, you just kind of tend to do the same thing.”